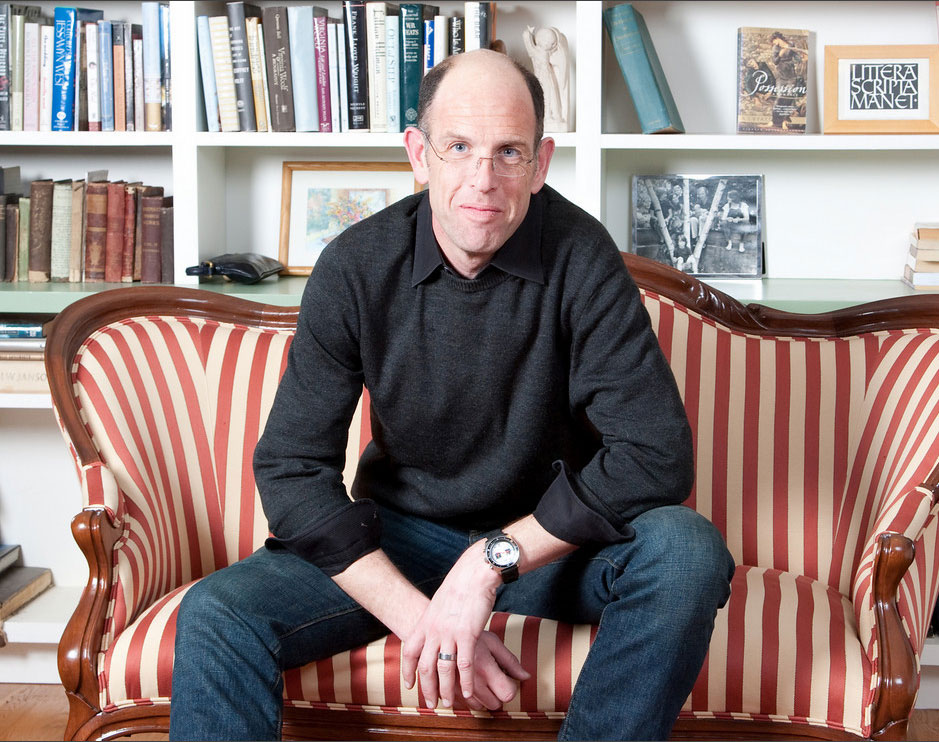 Mike Sewell is an architect and educator living in Washington DC.  He opened his own office in 2009 after more than a decade of work as a senior designer with major international practices including Kohn Pedersen Fox (KPF) and Skidmore Owings and Merrill (SOM).  A multiple AIA award-winner, Michael’s professional work includes design for offices, cultural, academic and research institutions, and private residences.

Born in the Netherlands and raised in DC, Michael holds degrees in architecture from Tulane University and Harvard’s Graduate School of Design.  He relocated to Washington in 2005 to work as the senior designer on SOM’s renovation of the Smithsonian National Museum of American History. A licensed and NCARB-certified architect, Michael’s practice is focused on residential, educational, and institutional projects. This work is characterized by a unique sensitivity to site, program and environment that produces cost-effective and memorable high-performance design solutions.

As a LEED-accredited professional, sustainability is a core value of Michael’s work. A committed educator, Michael has taught design studios at Harvard, Tulane, Roger Williams, Northeastern, the Boston Architectural College, and Catholic University as well as sitting on design juries at numerous programs throughout the county. He is currently an adjunct professor of design at Catholic University’s School of Architecture, and is a frequent visiting critic at other university architecture programs both locally and regionally.